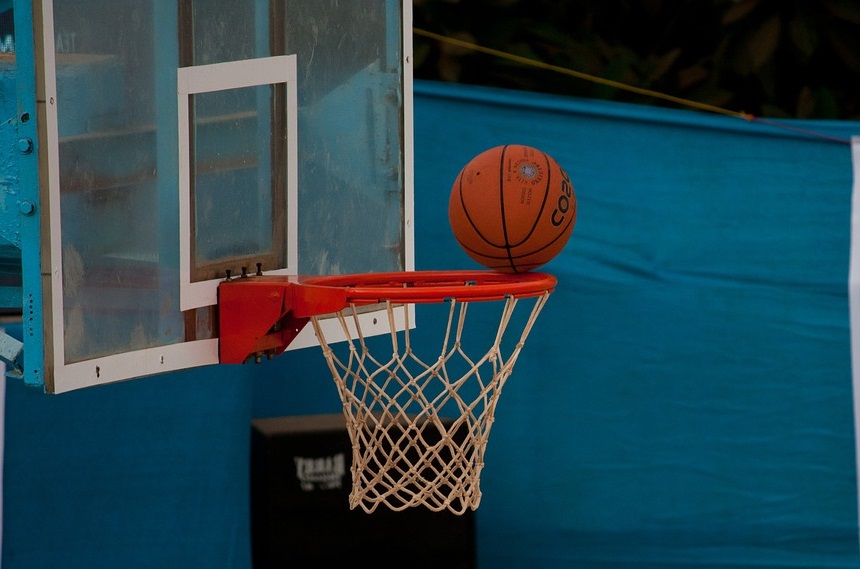 Collecting achievements are a great way to collect coins as rewards. The more you play, you can receive them all. However, there is an option to read the target of each achievement, and you can choose to start them according to your suitability.

Get a good team

Playing seasons mode boosts your coin meter, and after playing some beginner matches, you can target it. One of the added benefits of playing seasons is you come across strong competitors that train your players and boosts their skills and performance in the game.

Knowing the perfect moves for NBA Live Mobile, you can make a change in your game. Although there is not a wide variety like a console game, the more you practice them, your players become unbeatable. Also, keep an eye for the new moves in the new seasons so that you never miss the opportunity to knock down your opponent.

In NBA Live mobile Autoplay is an excellent feature that makes you play the game without any effort. Though you may think that the game is all about your skill, the AI skills are also available with you through this mode. Also, there is a say that Autoplay mode has a better winning ability. Many gamers use them for defending opponents.

Know the skills of opponents

Before forming your roaster, you should keep an eye on the opponent team's roaster and look at their abilities and weakness. Knowing them in a correct way enables you to select the group according to their performance against these skills.

Another route to get money is to acquire your players and complete the lists of sets. In the beginning, you might to remain back for some moment from finishing the set, but there will be a moment when you will also have to complete it. Reserve your best teams of all time and subsequently later sell them to reclaim the coins. You may purchase the players you want for the squad from such money you have after buying your games.

Keep an eye on gold and silver players

In the Auction house always stay alert for the Gold and Silver players. When you get a chance to purchase any of them at a reasonably low rate, grab them. Either you can use them in your team or sell them for a profit.

Finally, it is your skill that makes the game enjoyable. NBA live is all about matches in a vast arena. Grab your team, learn the skill, make the perfect move, and no one would stop you from winning.